After graduating from Washington University in St. Louis in 2004, Doug  began his career in Washington, DC where he worked for a pair of prominent, economic and policy-focused think tanks. He graduated from law school in 2009, and then joined an SEC-registered investment firm based in Atlanta where he worked as a generalist analyst and portfolio manager. Doug founded Andvari in 2013 with $3.5M of 'friends and family' capital to create a long-term, client-focused investment partnership from the ground up.

Andvari, an Old Norse mythical figure, accumulated great wealth while being known as ‘the careful one’. We draw inspiration from this idea and embrace a deliberate and cautious approach toward our client’s money. We view client capital as our own; and importantly, any stocks held by clients are also personally owned by Mr. Ott.

Lastly, since 2014, Andvari has pledged a share of its management fee to the Cystic Fibrosis Foundation. Doug’s late wife, Leann, succumbed to this devastating genetic disease after a life-long fight. They met in 2014, married in 2016, and Leann passed away in 2018 at the age of 32, eight months after receiving a double-lung transplant. 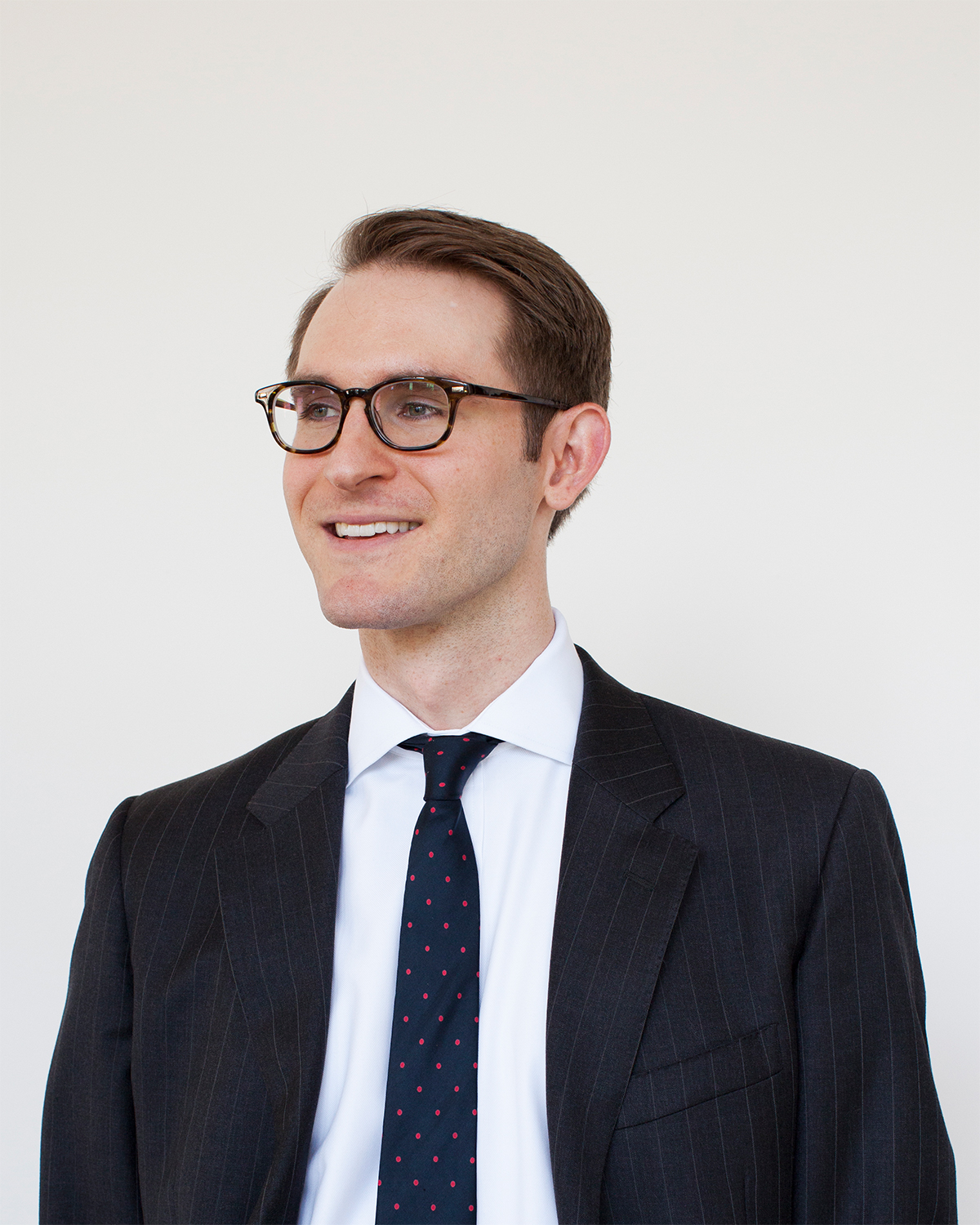